Tikal & Yaxha are ruins in ancient Mayan cities in the tropical rainforests of northern Guatemala.  Tikal is one of the largest archaeological sites of the pre-Columbian Maya civilization. It became the most powerful kingdom of the ancient Maya.  Tikal covers an area greater than 16 square kilometers (6.2 sq miles) and has approximately 3,000 structures. Tikal lies in the Tikal National Park which covers 223 square miles.

It is estimated that the population of Tikal grew to 425,000.  Major construction was already taking place in the Late Preclassic period, around 400-300 BC and by the 9th century, the city fell into silence.

There are several trees in Tikal however the gigantic Ceiba Pentandra was the sacred tree of the Maya.  We often saw and heard howler monkeys, spider monkeys, harpy eagles, falcons, ocellated turkeys, guans, toucans, green parrots and leafcutter ants and we also saw a tarantula!  Jaguars and cougars also roam in the park.

The Mayans were fascinated with time and obsessed with astronomy.  Many temples were built so they can climb to the top to be closer to the stars.  They were very religious and recognized an incredible array of gods.

Ritual bloodletting was a fundamental part of the Maya religious life.  It took many forms such as cursory self inflicted blood offerings to elaborate ceremonies involving the mass sacrifice of captive kings and enemy warriors.  A common bloodletting ritual may have consisted of cutting earlobes, cheeks or thighs and collecting the blood to burn, or sprinkling it directly on a shrine or idol.  Undertaken for numerous reasons -  to bless a journey, the planting of crops or the passing of a family member.  A male rite was to draw blood by pricking his penis with either a stingray spine, obsidian lancet or flint knife !

The Maya also practiced bloodletting in the form of captive sacrifice, a highly ceremonial affair in which prolonged death and torture were featured.  Prisoners faced death by decapitation or by having their hearts removed while awake !

In divination rituals, used to foretell the pattern of future events or account for the cause of past events, the elite used various drugs to achieve altered states of consciousness.  They drank alcohol made from fermented maize or a combination of honey and the bark of jungle trees.  Wild tobacco, which is considerably stronger than the modern version was also smoked.  They Maya also ate hallucinogenic mushrooms such as the ‘underworld mushroom’ and the ‘lost judgments mushroom’ as they called it. 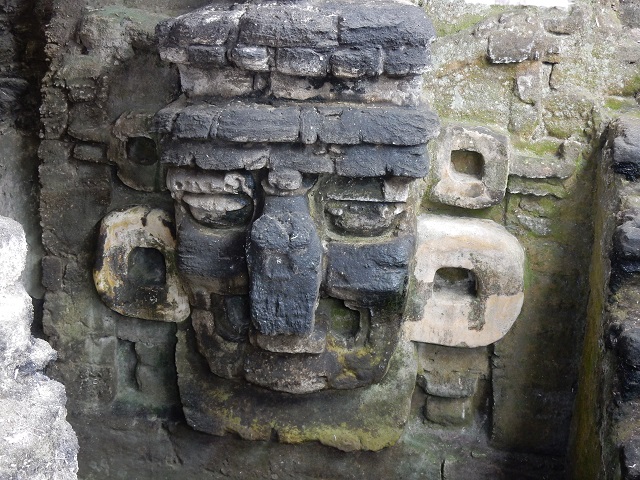 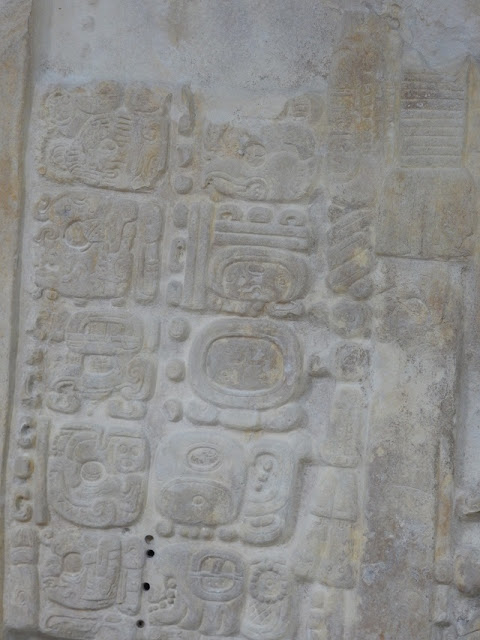 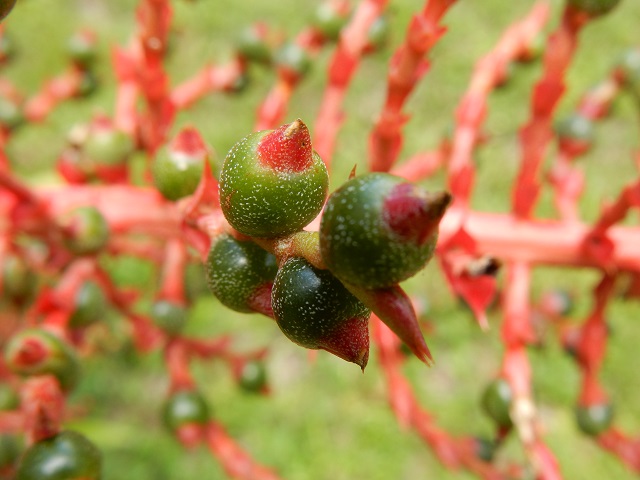 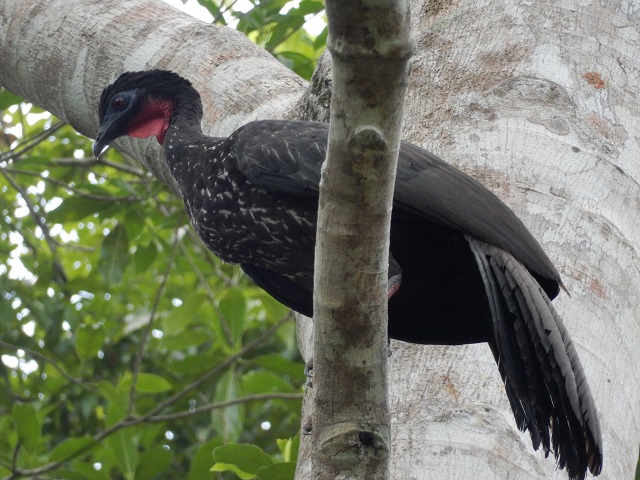 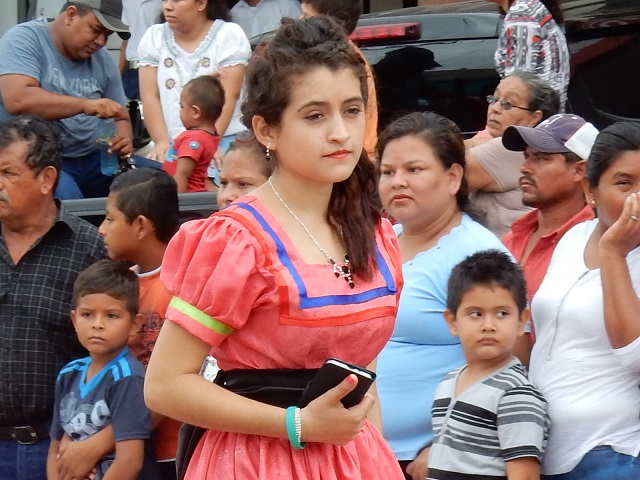 INFORMATION FOR CRUISERS:
BUS from Rio Dulce to Santa Elena:  One option is to flag down the 1st class Fuente Del Norte bus in Fronteras at the bridge (about 100Q).  This bus comes from Guatemala and already has passengers on board.  Because you are waving them down, you do not have a reserved seat and you must pay the driver or his helper.  Keep in mind, if the bus is full, they’ll still let you on but you’ll have to stand the whole way (3+ hours).  They will stop in Santa Elena’s bus terminal,  then you can either walk to take a tuc tuc to Flores if that’s where you are staying.

There are other options however in my experience the bus schedules online were never correct.  It’s best to buy a ticket directly from the bus terminal if you can.

FROM Flores to Tikal:  Flores is a very touristy town catering to tourists going to Tikal.  You can ask your hotel concierge for a ride or go to a tourist office or simply take the collective bus from the bus terminal in Santa Elena.  Do NOT accept anyone off the street offering you a ride, they are called coyotes and will rip you off (we met a couple who paid 400Q for a ride to Tikal, normally, it’s around 100Q).

TIKAL Park:
-          The park entrance fee is 150Q pp.  If you arrive after 3:00pm your ticket will be good for the next day.
-          If you want to see the sunrise from the top of Temple IV, you must have a guide for 100Q and pay I believe 100Q for the entrance to the park.  This entrance fee is only good until 8am.  If you leave the park after sunrise and want to return later, you’ll have to pay another entrance fee of 150Q, so just stay in the park for the day.  We know of some people who hid in the park before dark then pitched their tent on a temple.  If you bump into a security guy, our friends offered him 200Q each and the security guy let them stay.  I’m not saying to do this, but other people have blogged about this.
-          There is no food to buy in the park but you can buy drinks and there are washrooms (I always bring TP just in case).
-          Bring bug spray !!!

Restaurant:  I truly enjoyed the hippy feeling of “COOL BEANS” in Flores.  They serve large plates and refill your coffee for free.  The food is very good as they also bake their own bread and make homemade jam.

Posted by ALPENGLOW at Saturday, September 17, 2016